I’m still not sure I’m doing it as planned, half of the times. But maybe that is why I keep coming back to film, who knows. The extra adventure of all that fiddling with your camera and film which digital gear lacks. And it is both good and bad. I like the fiddling part at the same time as it bothers me. 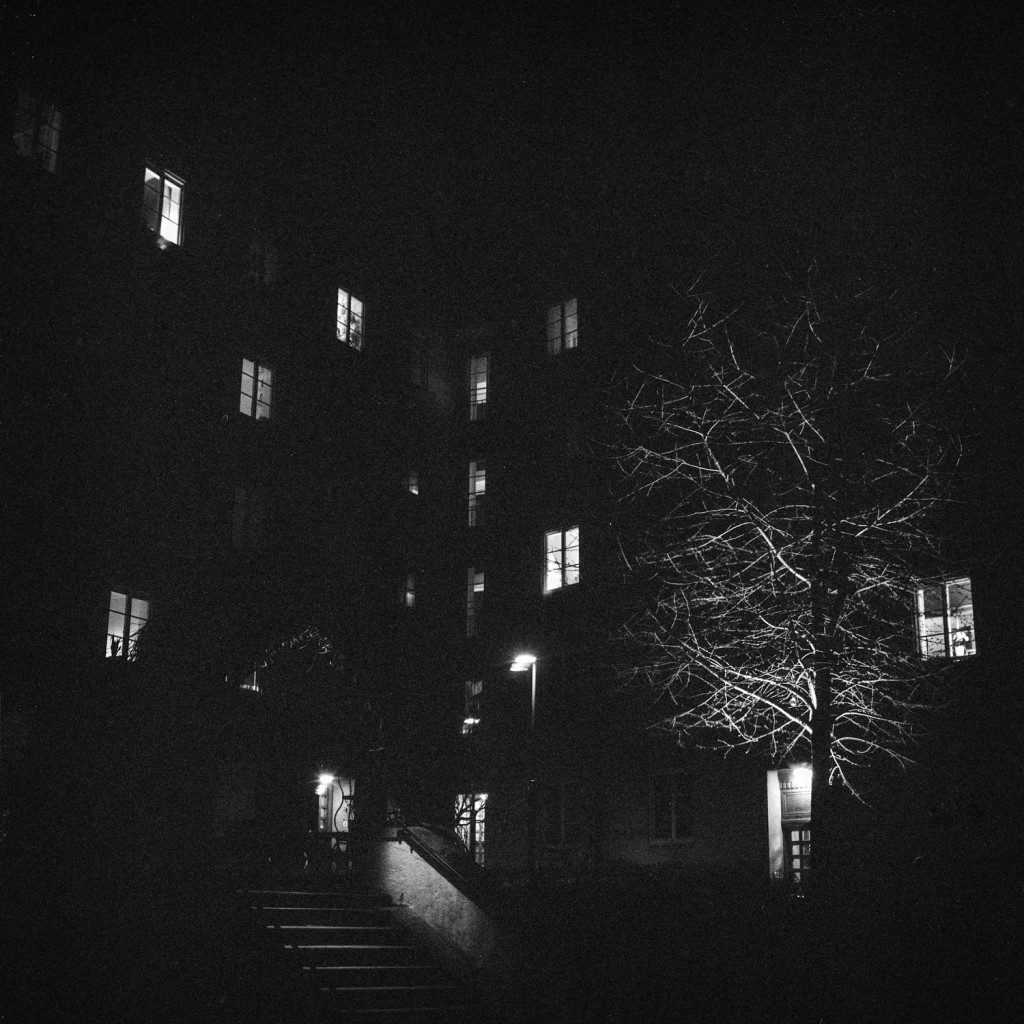 Shooting with the Hasselblad 500c/m and 80mm lens is always a pure moment of joy.

And I’m getting better at always carrying a camera with me. Like the Olympus OM10, before I sold it. 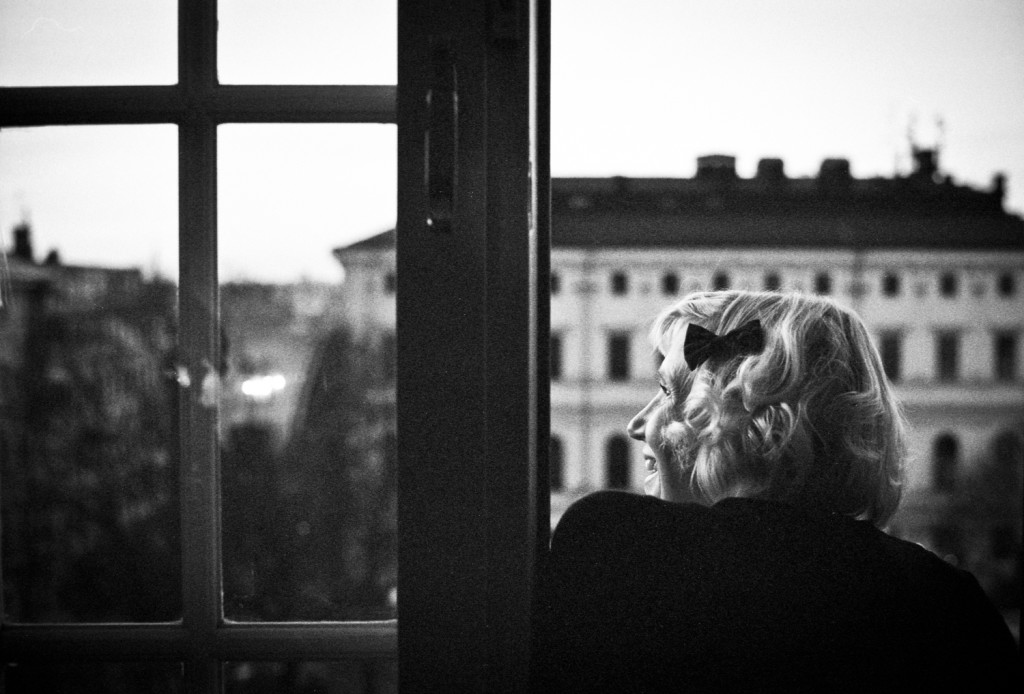 And the Nikon FM10 with Nikkor 35-70mm that I bought in mint condition for the same amount as five McDonalds meals (not kidding with you). 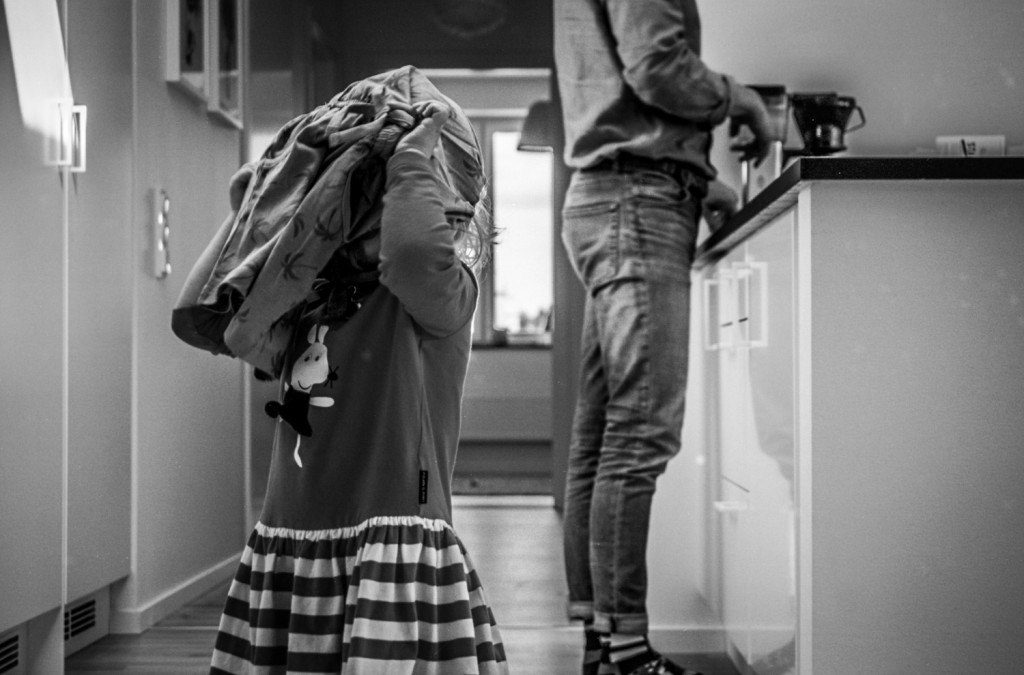 I do miss what digital can do. How you can be certain that you got that shot. When it comes to film, you never really know.

Maybe I played around with expired film and bad gear a bit too long? Because I still have that “I think I might have fucked this one up”-feeling, when I’m shooting film. 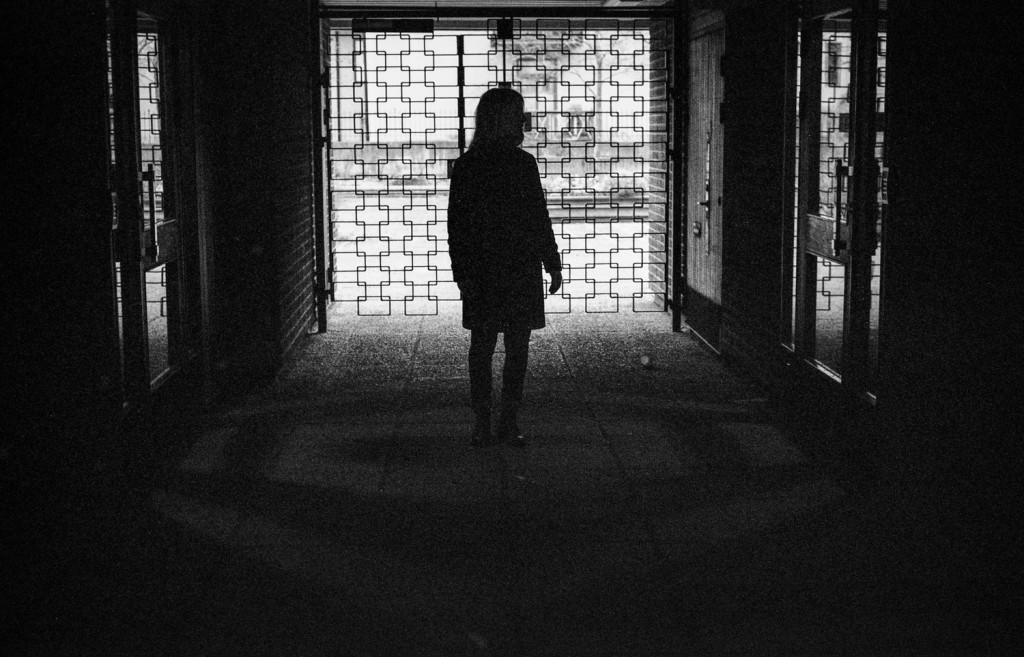 Most of the times… I just walk around taking pictures and have no clue of what I am doing. But it sure is fun. And the adventure will continue. 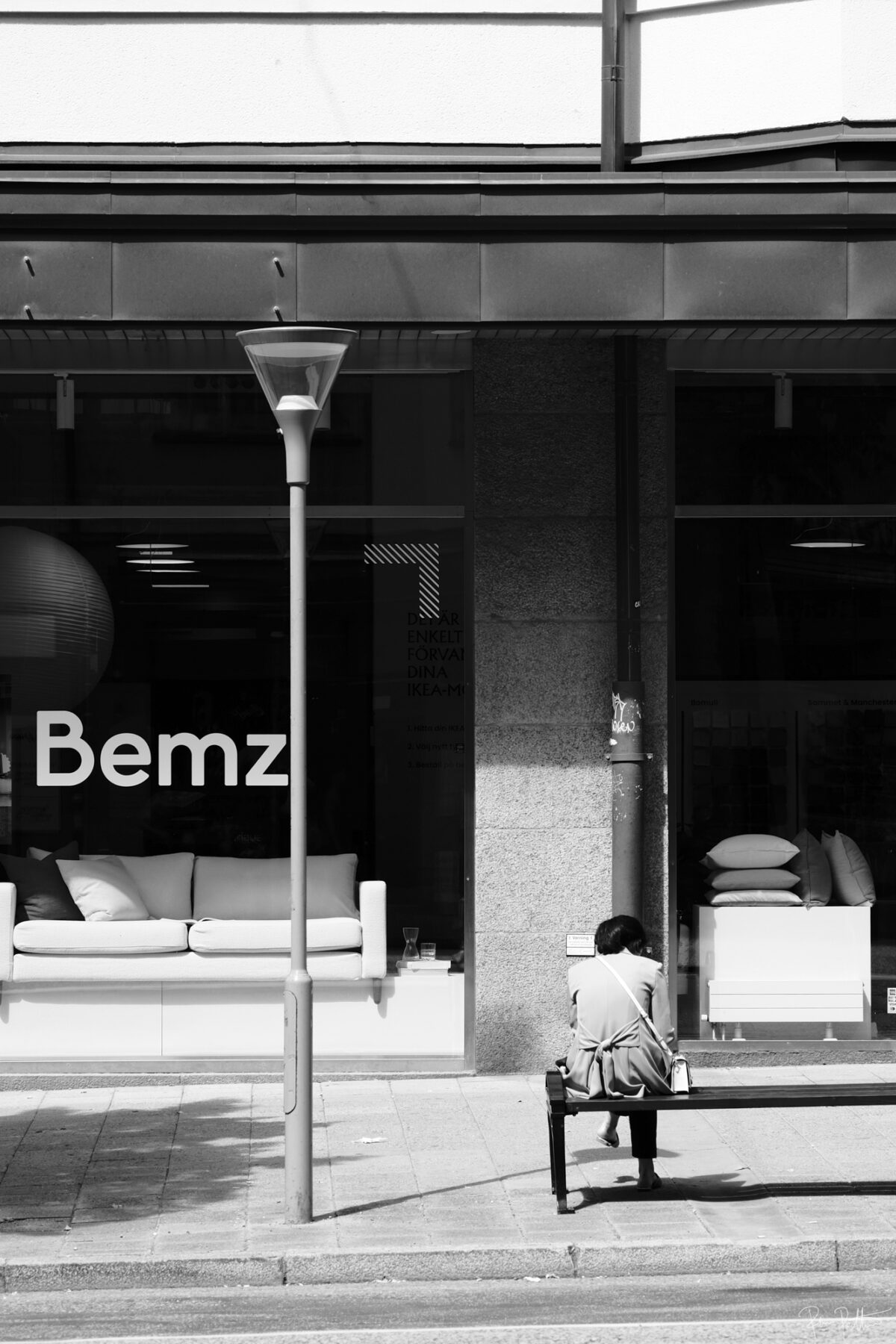 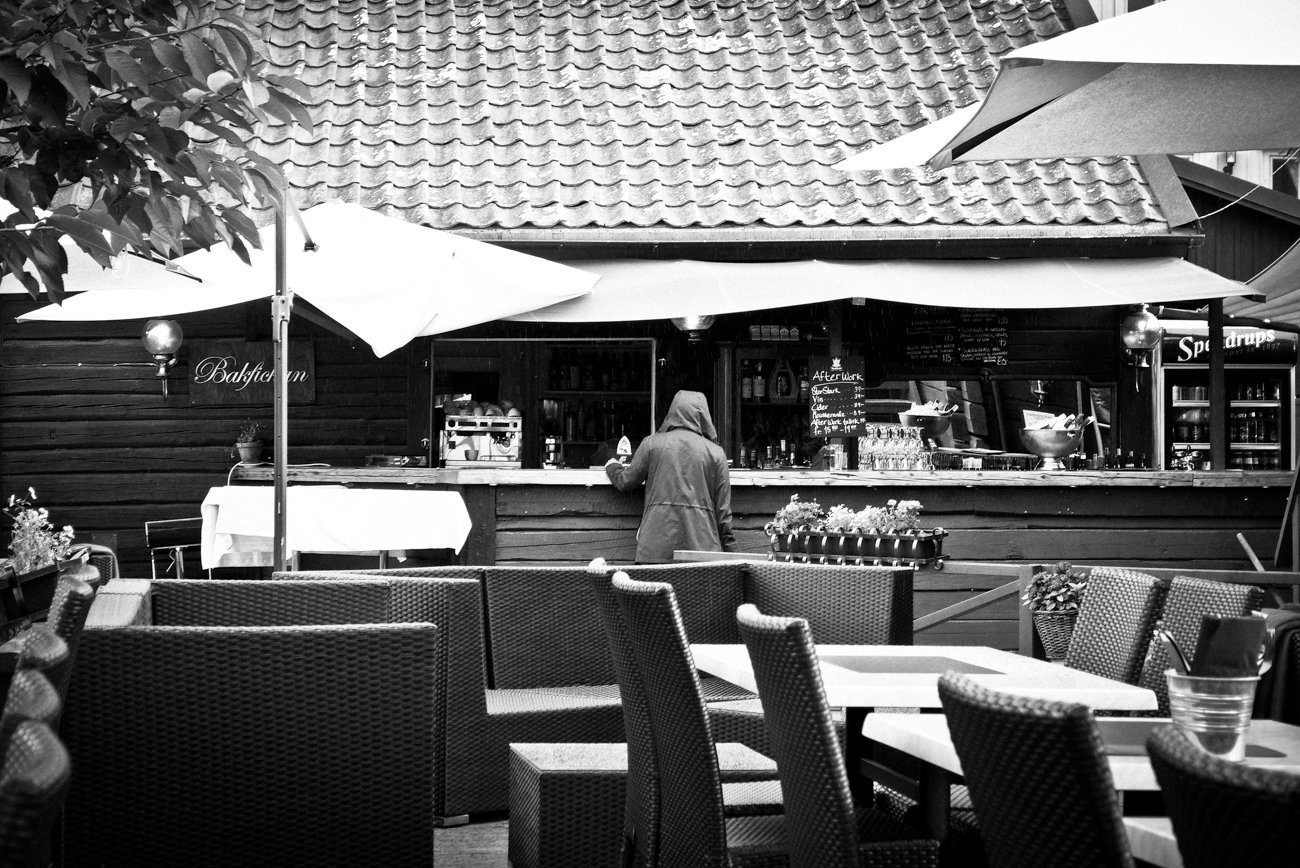 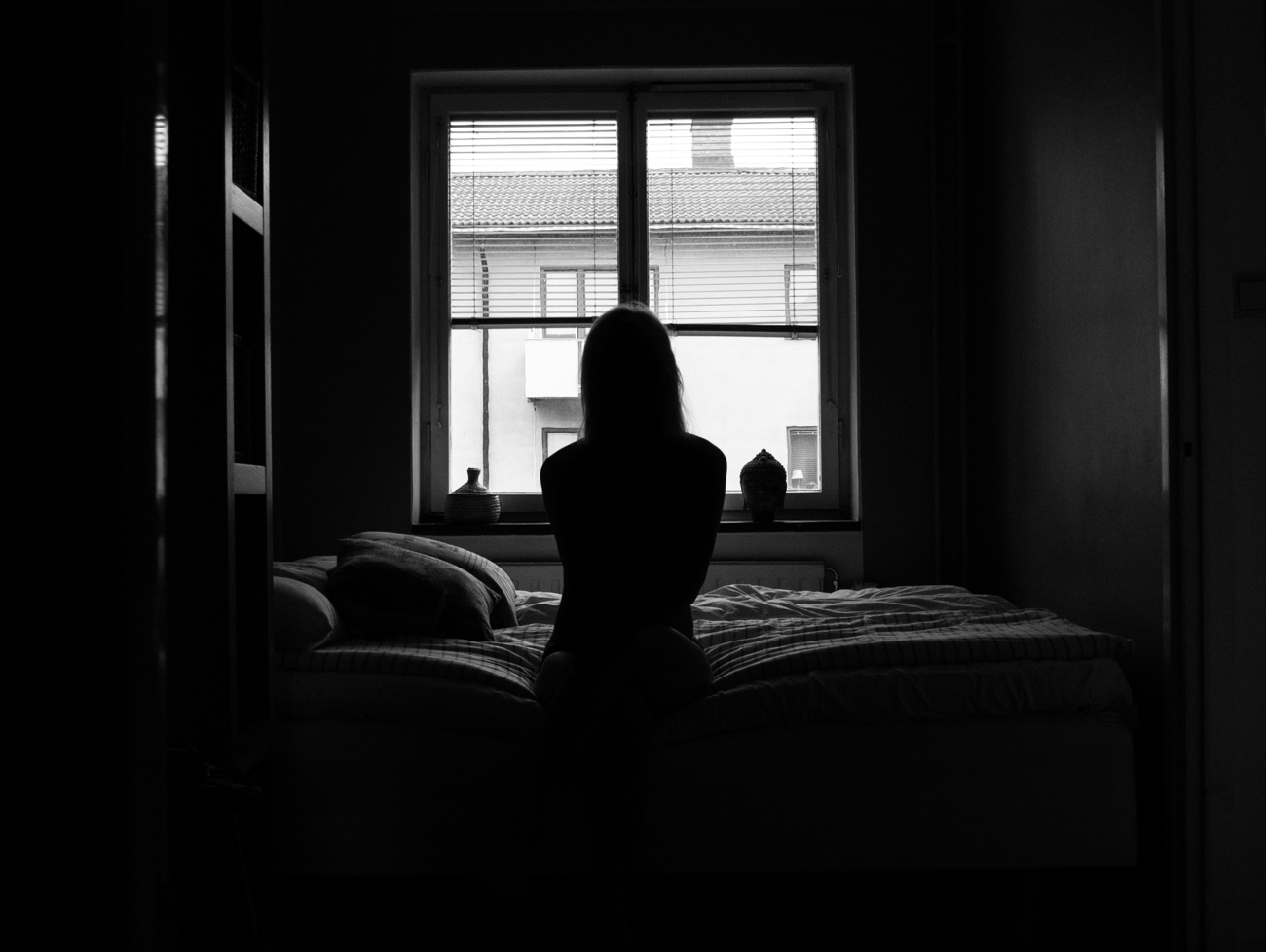